The before shredding materials of Plastic laminated film shredder are normally presented as laminated film sheets. A sheet of laminating film is composed of several plastic layers. Normally the harder layer is on the outside and the softer layer is on the inside.  What kind of plastic is used in laminating film? The harder outer layer is usually made from PET plastic (Polyethylene Terephthalate) and the softer inner layer is made out of EVA plastic (Ethylene-Vinyl Acetate). Occasionally a combination of PET plastic, PE (Polyethylene Plastic) and EVA plastic are all used together.

The mechanism behind the plastic laminated film shredder is similar to that of the normal shredder,

These three steps are the most important and fundamental one in shredding.

When it comes to operating a machine, a lot of safety measures have to follow and should concentrate on a number of things like,

The operator should wear the safety suit whenever working with the shredder.

He/ she should know the dos and don’ts of the machine.

How much will plastic laminated film shredder cost?

The price of plastic laminated film shredder can vary from place to place. A lot of things will be considered while buying a machine, for example its power, holding capacity, hydraulic parts, electrical usages, brands, transportation, installation and so on. One thing is sure that is the more advanced the machine, the more useful and expensive it will be 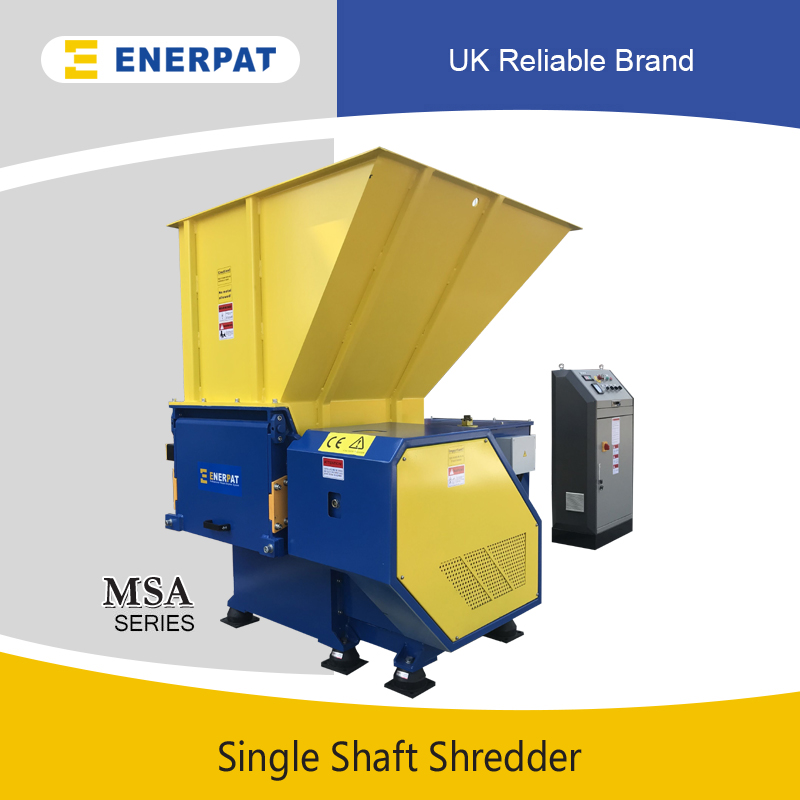 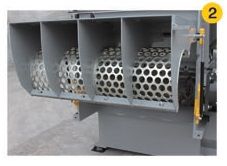 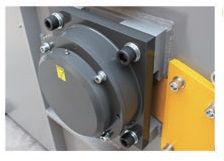 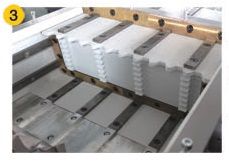 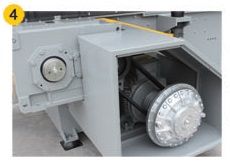 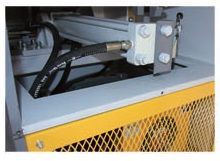 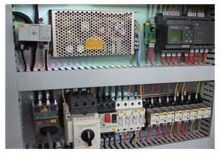 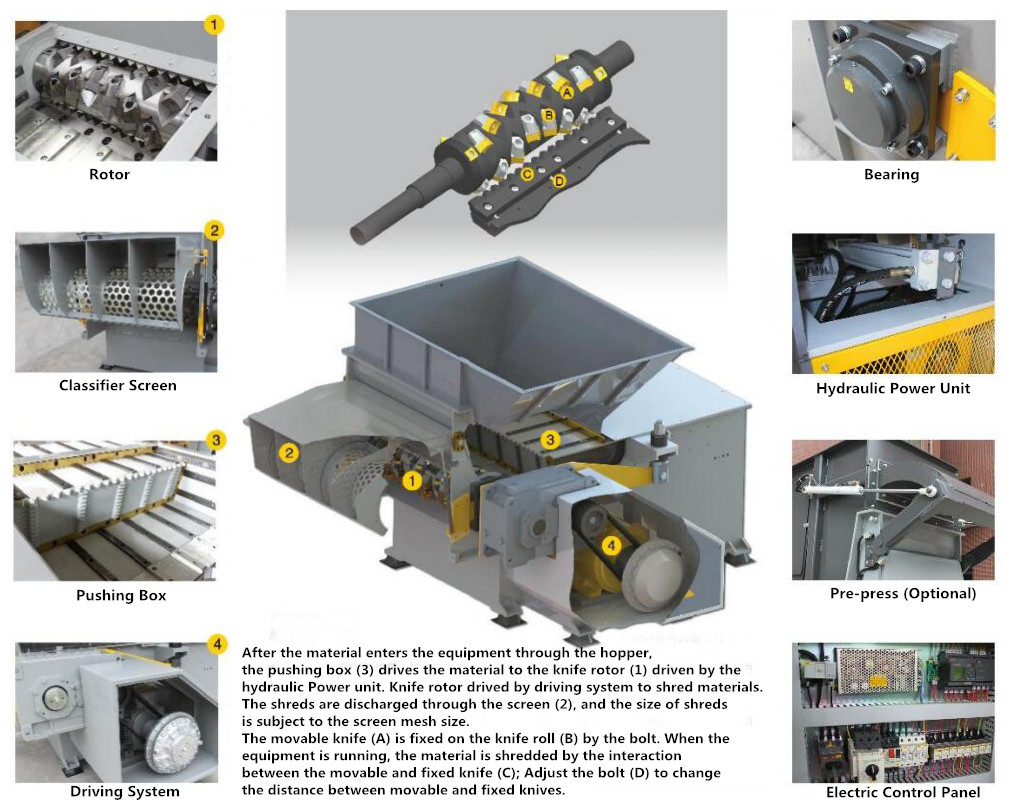 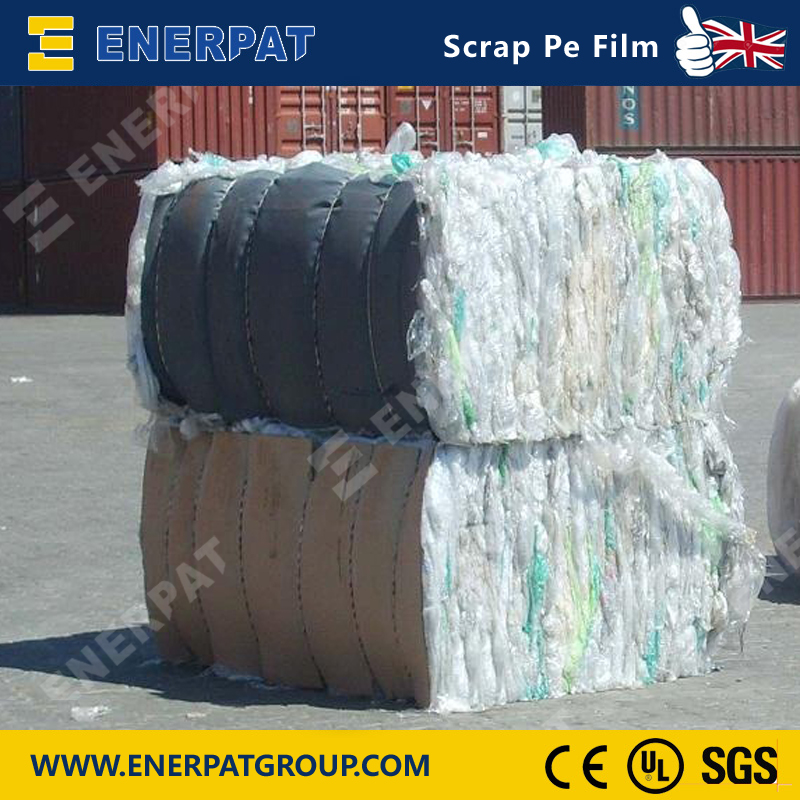